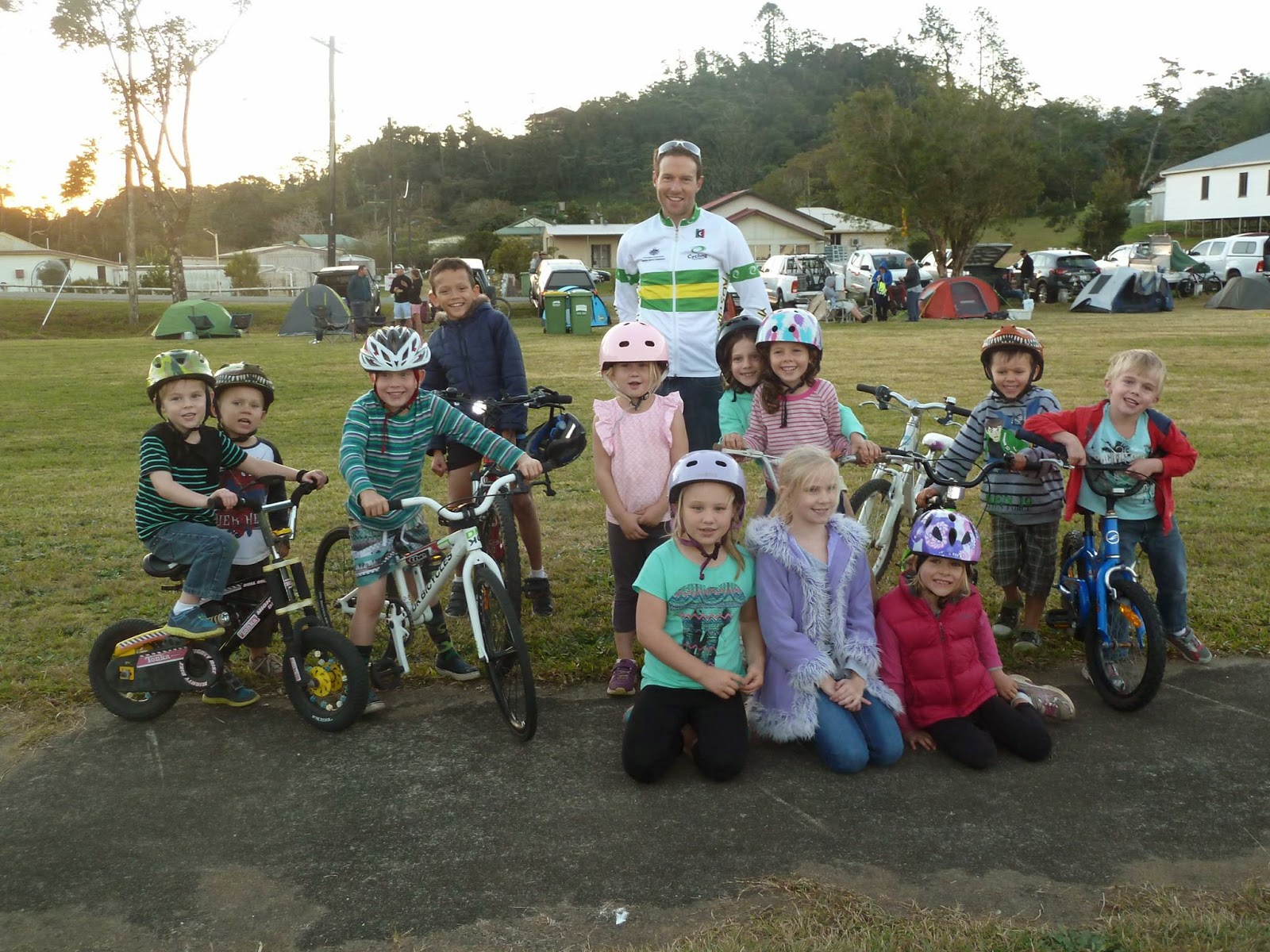 After a few things lined up I was thankfully able to make the trip to Mackay for their Mountain Marathon. This event has an unusual prize setup with the winner basically taking all. This event has more prize money on offer for the winner than any other race I have done this year. After a successful result last year I felt it was worth a try to see if I could repeat my performance. Mackay is a beautiful place to visit and this race also provides a chance to catch up with good friends. 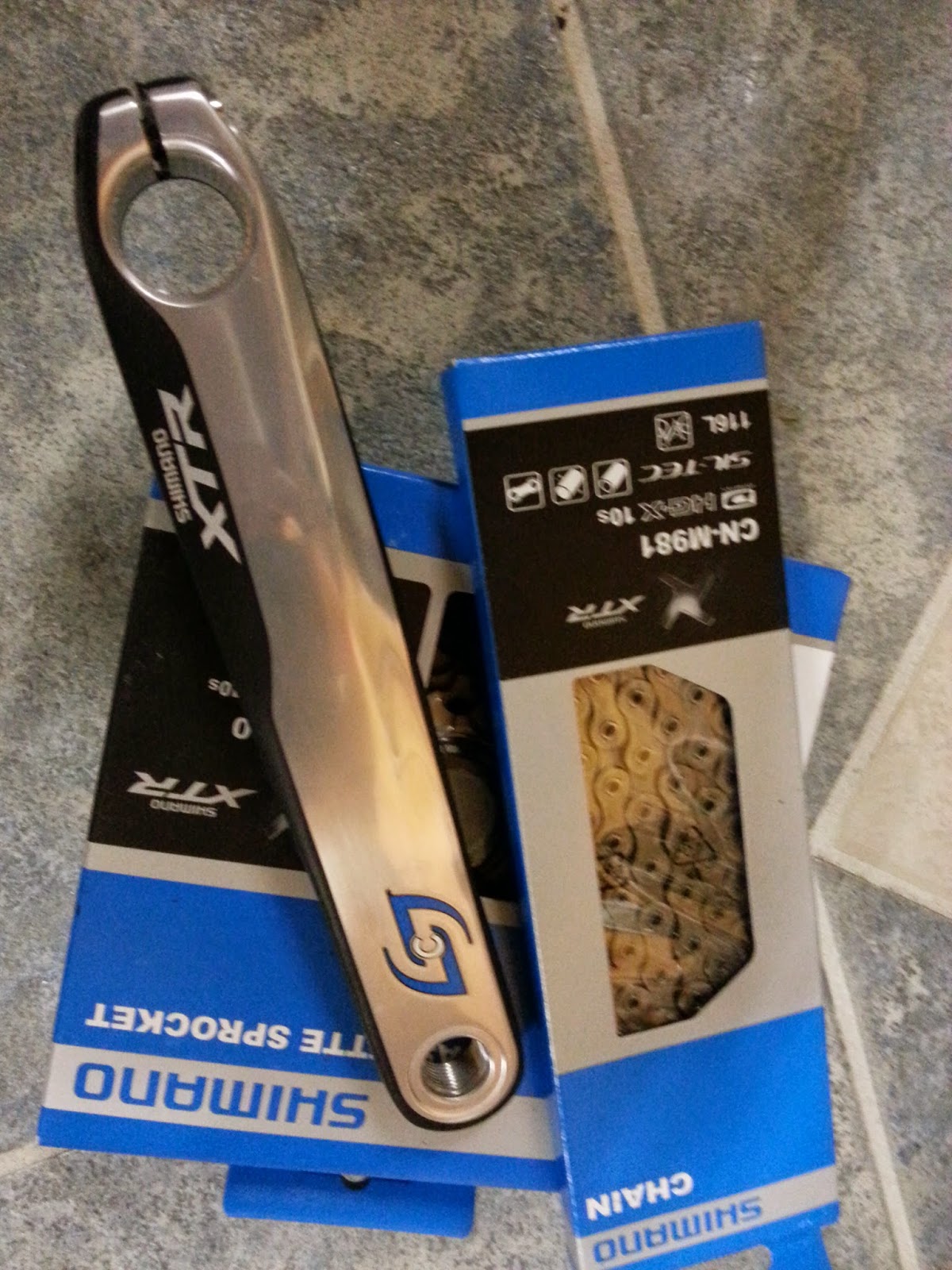 Friday night started with an attempt to refit the drive train on my bike before boxing my bike in Newcastle. Saturday lunch was spent at Corry Cycles in Mackay trying to unbend rotors that got mangled and fix other issues caused by my attempt at being a mechanic. On Saturday afternoon I just made it up to Eungella in time to start playing cycling games with some of the juniors before setting up my bike and identifying items I left back in Mackay. 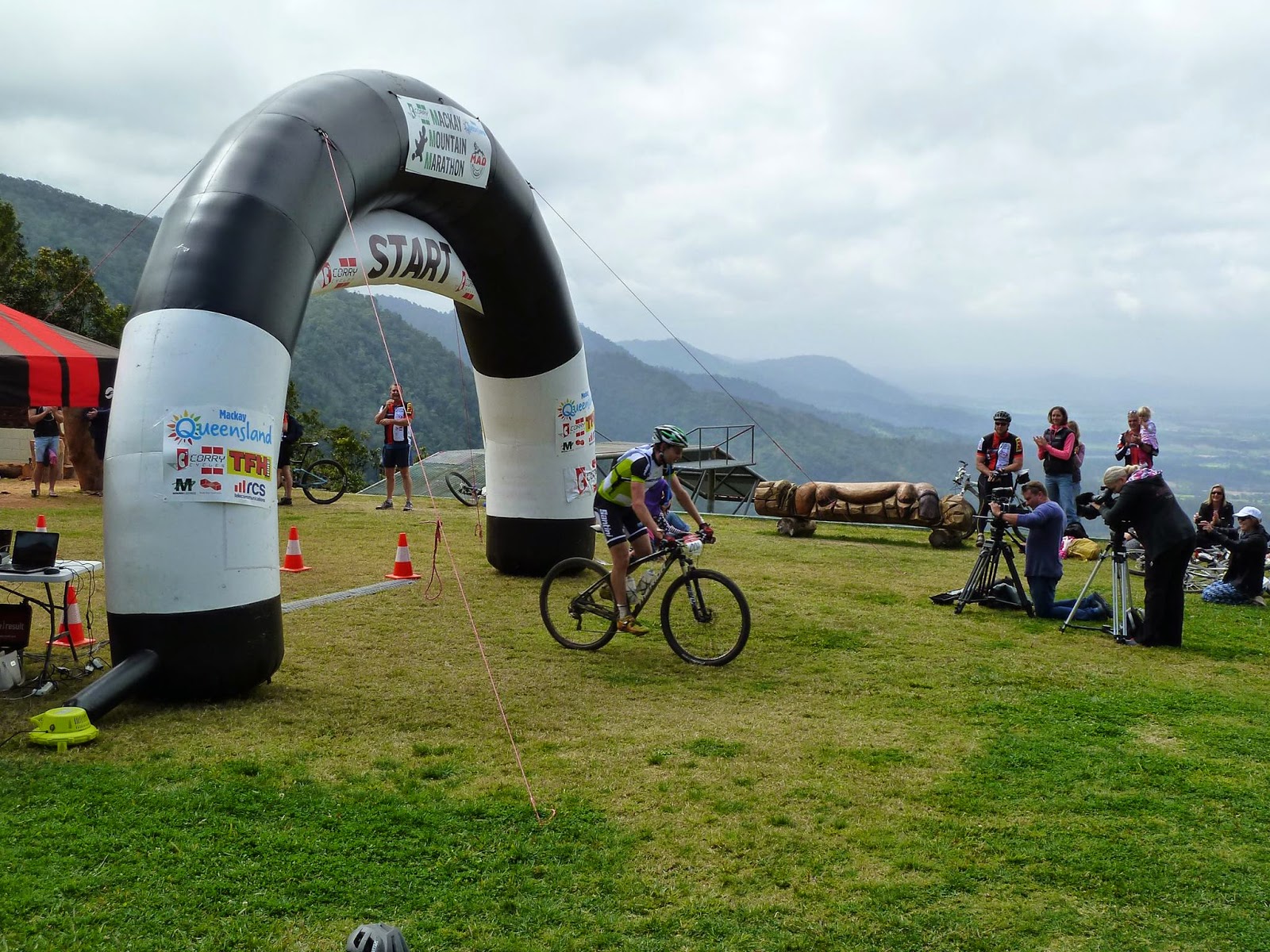 Getting my race kit 20 mins before race start, I had a fairly short warm up. The bike felt great and I was keen to get back on the hardtail after spending most of the last few races on the Big 99 dually. I was having a stretch at the back of the field when the 10 second countdown began. I ditched my arm warmers as I rolled past the timing mat and luckily caught the front runners within the first km. The race started with a good climb and I achieved my first goal of not getting dropped here. I can't say the same of the next few climbs. 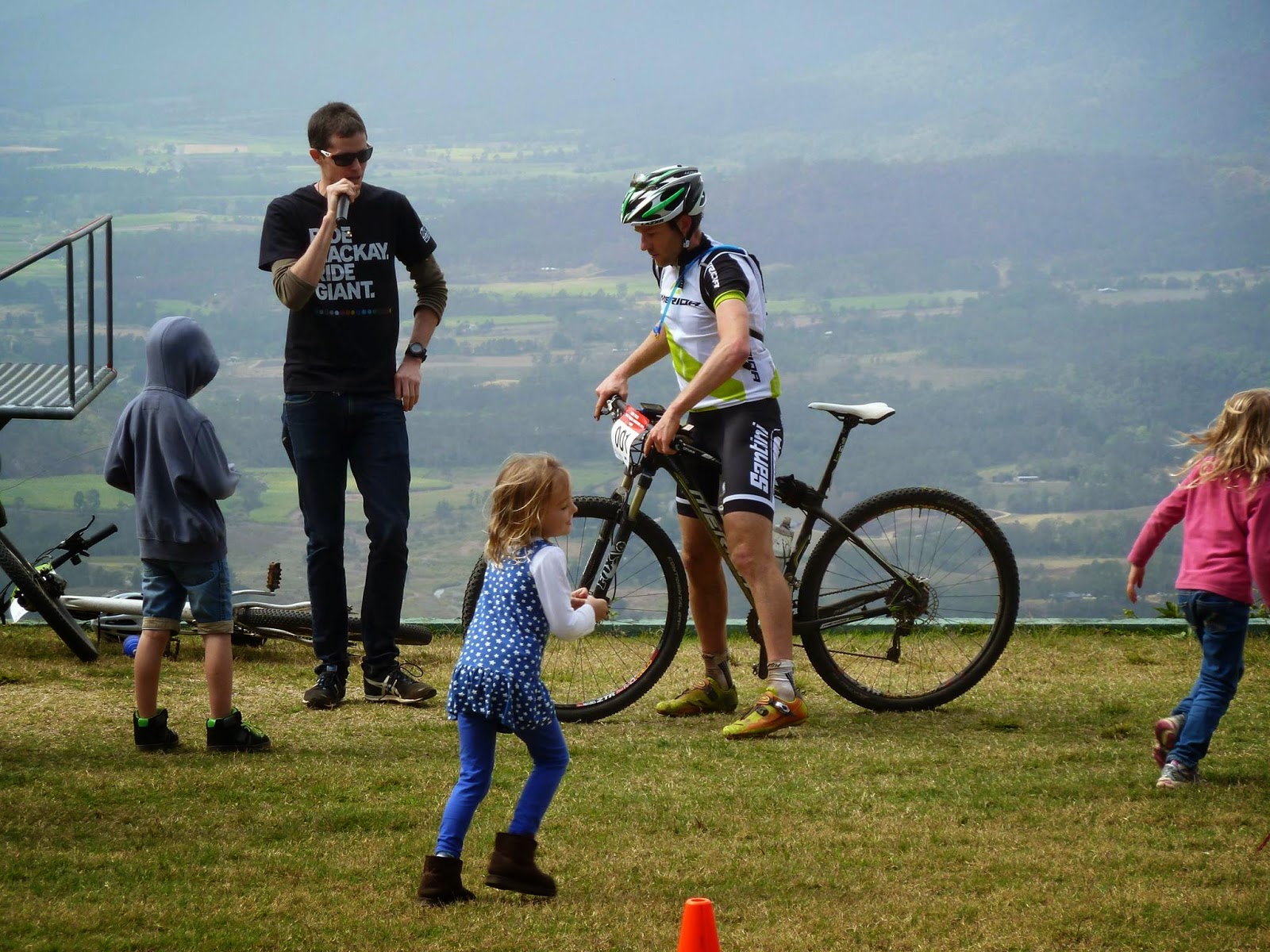 I was actually feeling pretty good, my heart rate was getting up which indicated I was fresh and I was being consistent however, Geoff felt my pace wasn't quick enough and rode off around 15km in. I was happy with my pace and with a few downhills I was able to minimise the gap. As we approached the first of many fireroad sections he had waited for me and jumped on my wheel as I rode past. We spent the next 15km riding together and I slowed the pace as I hoped Geoff would ride past and have a turn at breaking the wind. He punctured just before the 40km checkpoint and I set into a consistent pace as I didn't want to make it too easy for him to catch me. 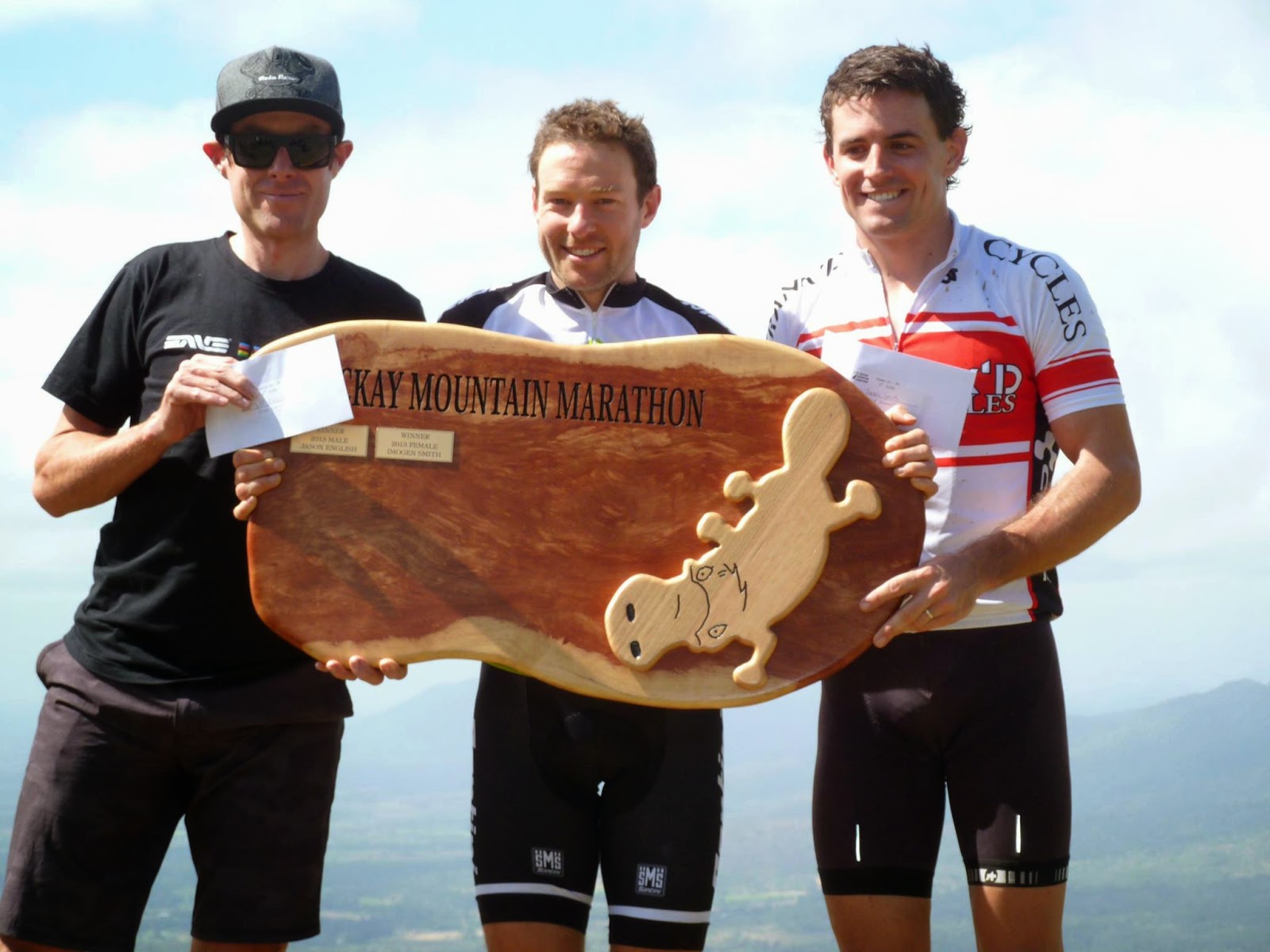 I expected he would as I checked over my shoulder at the top of each climb. I held back a little not knowing exactly just hard the last part of trail would be but was pleasantly surprised. It was awesome. I actually forgot I was racing and just cruised around the rainforest walking trail. It was hard to pick how fast to hit each blind corner but the twisty nature of the track meant there was no opportunity to really put the power down. This almost made for a forced recovery leading up to the end of the race. The penalty for going too quick during this walking track was quite severe at times with sheer cliff that looked out over the valley. 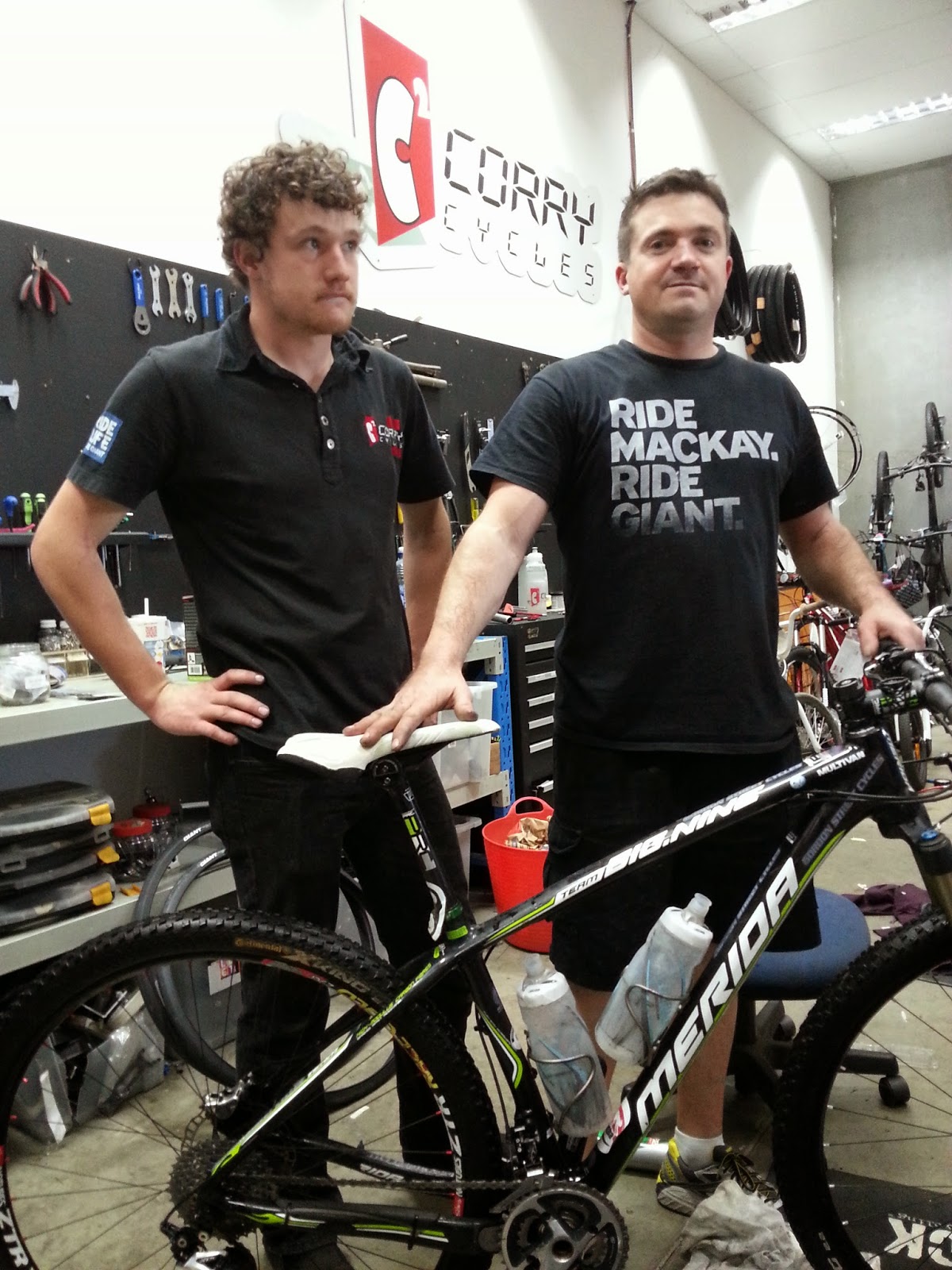 Last year, in its first run, the event was shortened due to wet conditions. I was glad to go back and ride the single track that all the locals rave about.

A big thanks to:
Christian and the boys from Corry Cycles
Evan for the invitation and chance to run the kids games
Pete Lister for finding my missing race kit
Priscilla Lister for dropping me back at the airport
Shimano for the brand new running gear for this race