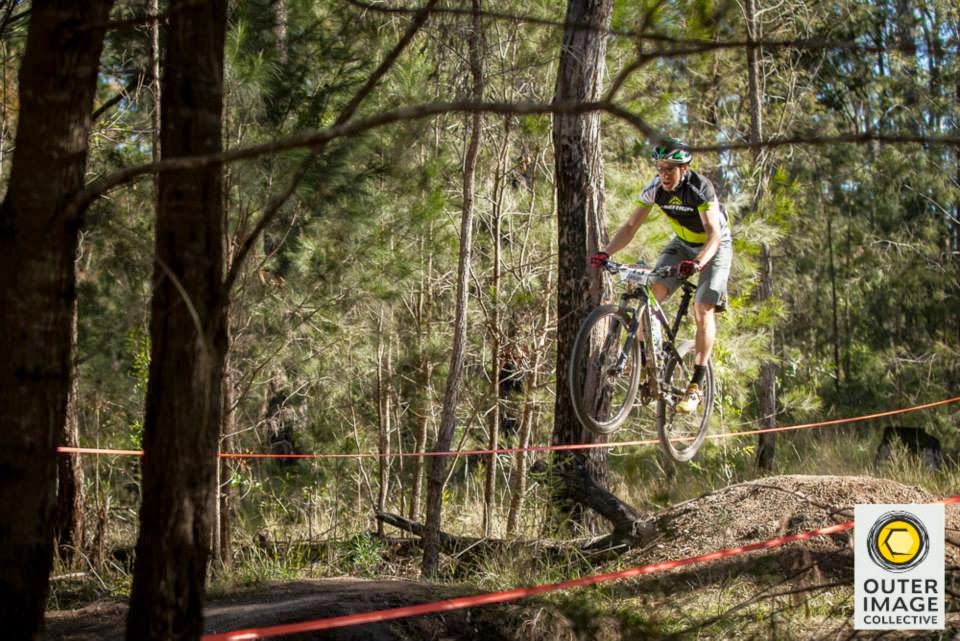 It was a tough call which race to attend on the weekend. Option 1 was racing a mid-north coast 2hr round at the awesome Taree tracks. This would have meant getting a lift down, racing 2hrs and riding the 90km home giving me a solid 5hr day. The other option was riding 50km and return to Kempsey to race the next round of the State Gravity Round. I had never raced the Kempsey trails and an event run by Rockytrail Entertainment would always be a winner. I had managed to score some 2013 120mm 34mm sanchened X-Fusion forks for my Big 99 xc duallie which I was very keen to try out. I pumped my tyres up to 30 psi for the roadie up to Kempsey, threw on the baggies, Camelbak and it was time to race. 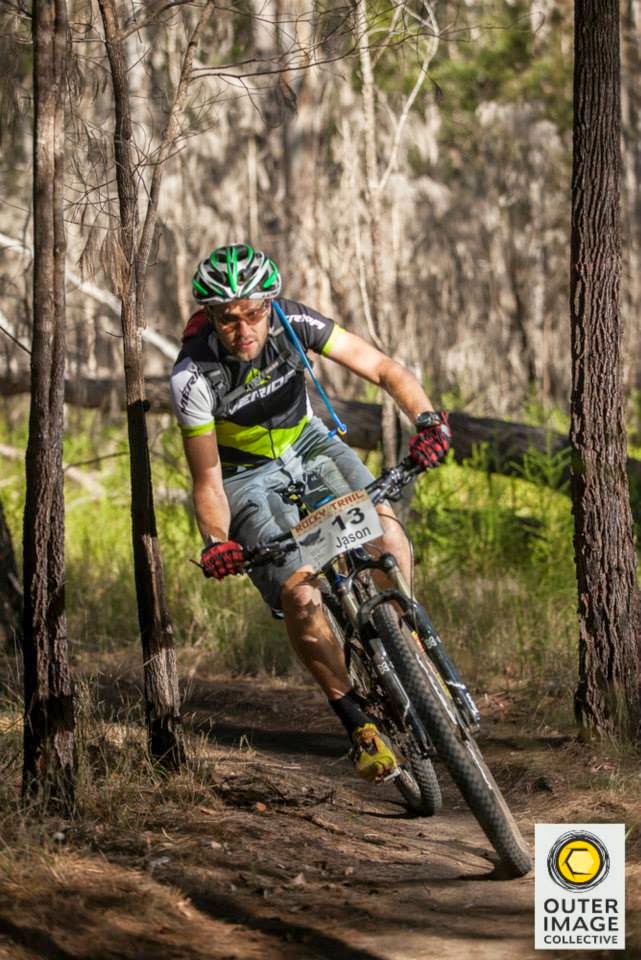 The Kempsey enduro course consisted of two tracks. Riders have all morning to practice the tracks with timed runs starting in the afternoon. I had one practice of each track but went back to attempt A lines that I originally bulked on. The tracks were well balance having B lines that allowed riders of all skill level to race while A lines that provided spectator entertainment and a brief reward of speed. After a little bit of coxing I was hitting the big double on the first track and the big platform gap on the second track. I was impressed with how well the xc bike made the trails seem quite easy to ride. Riding the xc bike also gave me a little advantage on the pedaling sections. I'm very surprised to achieve third however, 2.4 tyres will be on next time. After my position in the first round, I have also managed to sneak up to second place in the Elite Men's Ranking. Should I do the third and final round?

Thanks Duncan from DIY for the Xfusion forks and Pat for showing me how to ride enduro!
Thanks also to Rockytrail for running such a fun event and the Kempsey club for keeping their trails in awesome condition.